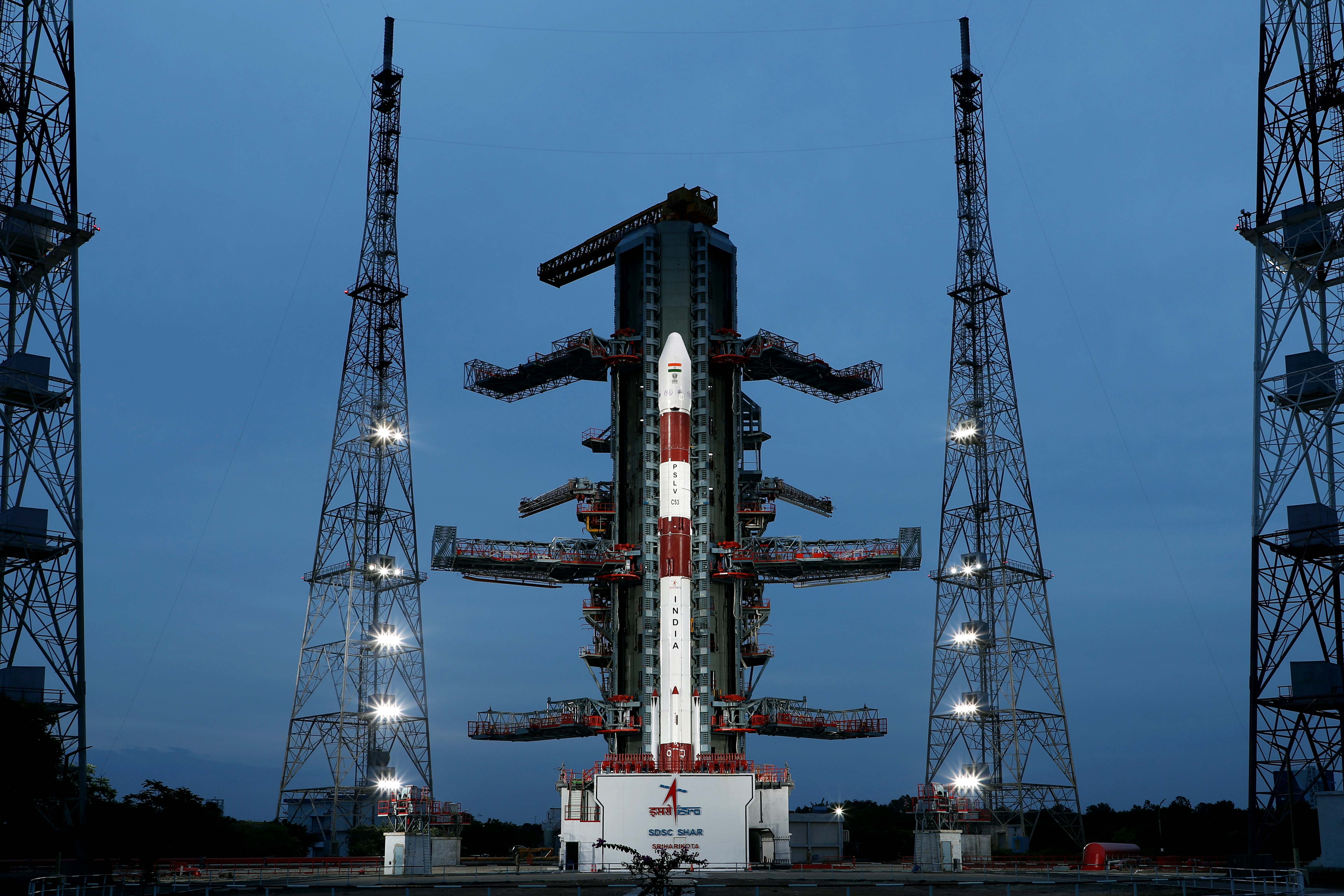 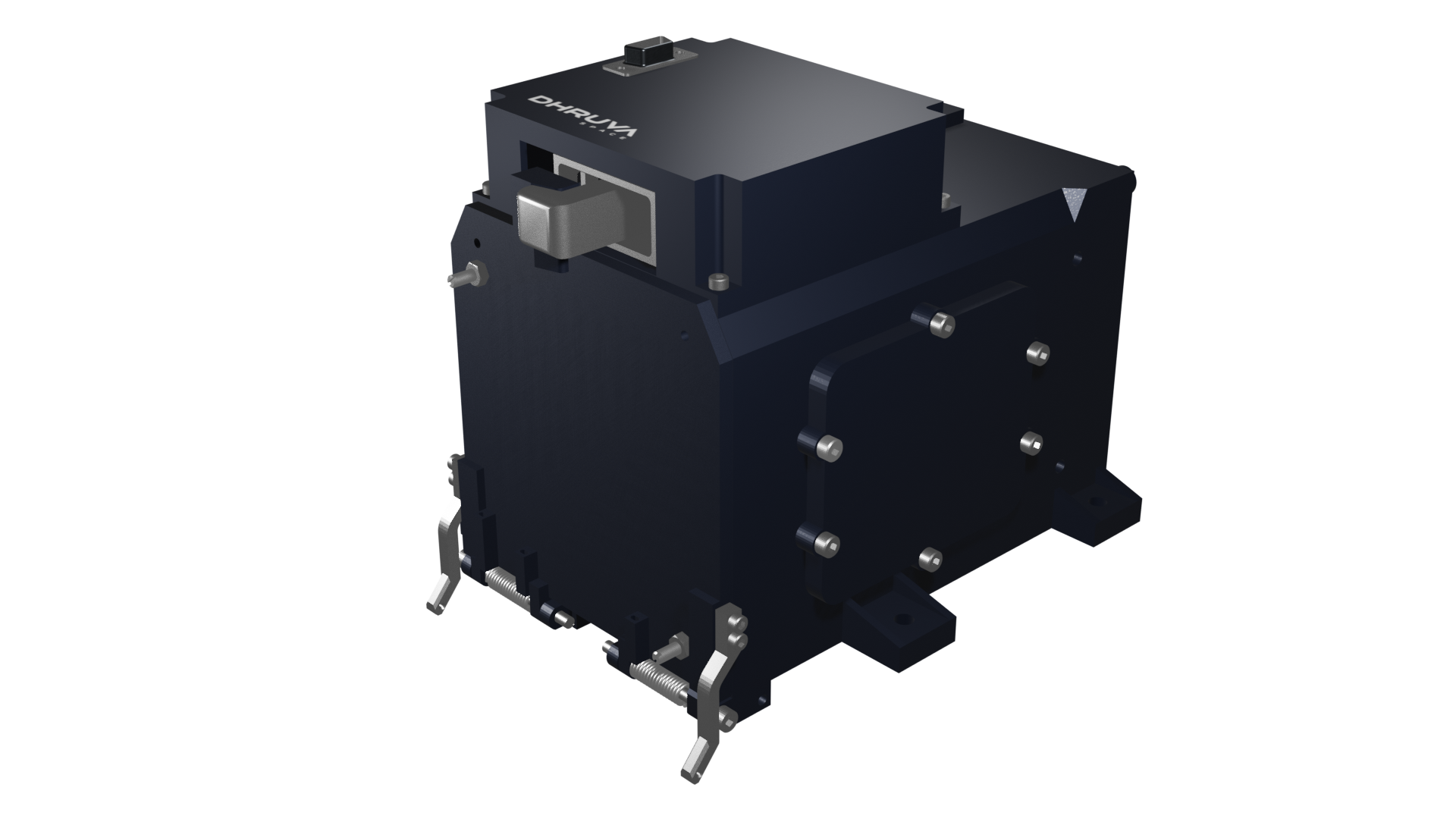 The success of the DSOD-1U Mission paved the way for the upcoming Thybolt Mission with Dhruva Space's P-DoT Satellite Platform; this will see the launch of Dhruva Space’s P-DoT Satellite Platforms. This next mission would enable the conduct of a sequence of technology demonstrations, as well as to enable advancements in research, constellation development and application agnostics use by customers.