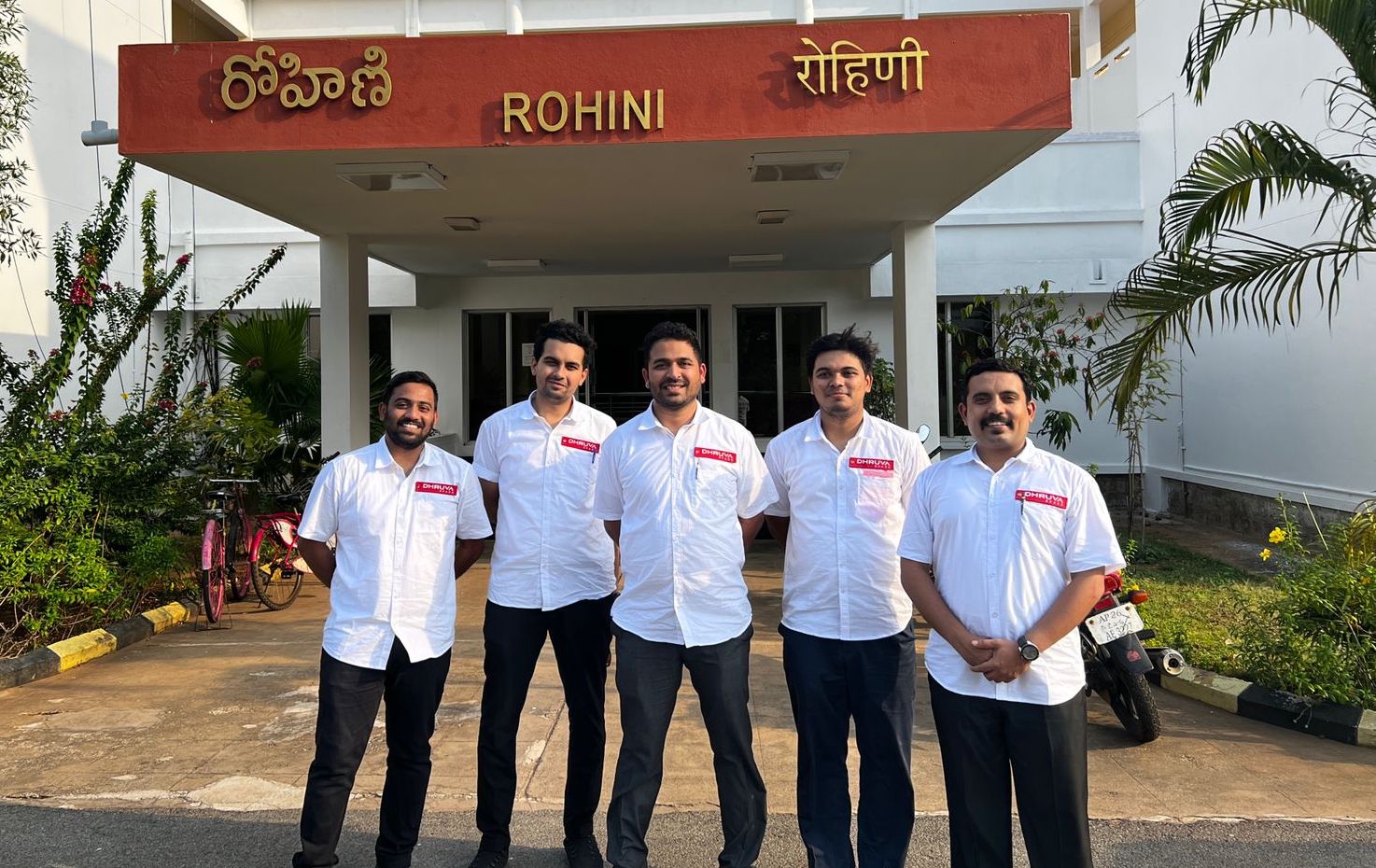 HYDERABAD, TS, INDIA (JUNE 23, 2022) Dhruva Space Private Limited is excited to be a part of the Indian Space Research Organisation (ISRO) PSLV C53 Mission. During this mission, Dhruva Space will test and space qualify its Satellite Orbital Deployers. The launch is scheduled at 18:00 IST on June 30, 2022, from the Satish Dhawan Space Centre (SDSC) at Sriharikota, Andhra Pradesh.

As a part of its Launch Services Agreement signed with NewSpace India Limited (NSIL), Dhruva Space will be utilising the PSLV Orbital Experimental Module (POEM) which allows in-orbit scientific experiments using the spent PS4 stage as an orbital platform.

Speaking ahead of the PSLV C53 mission, Sanjay Nekkanti, CEO, Dhruva Space Private Limited, shares, “The PSLV C53 mission is a key milestone in the journey of Dhruva Space. The mission will demonstrate the in-house developed CubeSat Deployers ahead of the launch of our Satellite Missions, Thybolt-1 and Thybolt-2, onboard the PSLV C54 Mission. This will also enable Dhruva Space to support our international clients with CubeSat Deployers, Integration and Launch Services”.

Nekkanti concludes, “The testing, review and authorisation support from VSSC, ISRO and IN-SPACe in our efforts to build indigenous capability in the domain of small satellite technology has been invaluable. Going forward, we intend to be part of every ISRO PSLV commercial mission and lead Prime Minister Narendra Modi’s drive for a private industry-led space revolution in the country.”

The PSLV C53 mission follows the June 10 inauguration on IN-SPACe, an independent nodal agency under the Department of Space, Government of India. Headquartered in Ahmedabad, Gujarat, the entity permits, regulates, promotes, hand-holds, monitors and supervises space activities of Non-Governmental Private Entities (NGEs) in India. At the inauguration, a Memorandum of Understanding between Dhruva Space and IN-SPACe was officialised for the enablement activities, namely the testing and launch of Satellites and Satellite components.

Dhruva Space, founded in 2012, is a full-stack space engineering solutions provider based in Hyderabad, India, and in Graz, Austria. The company is active across space, launch, and ground segments, and supports civilian and defence clients worldwide.

Dhruva Space offers satellite/s coupled with Earth station/s and launch services as an integrated solution or individually as technology solutions to power space-based applications on Earth and beyond.

In October 2020, Dhruva Space was recognised with the National Startup Award by the Government of India for its efforts in Satellite and Space Technology, and in March 2022, Dhruva Space was accoladed ‘Best SpaceTech Startup’ by Entrepreneur India’s StartUp 2022 Awards, and in April 2022, the company was featured in Fortune India’s ‘40 Under 40: India’s Brightest Young Minds’ edition.